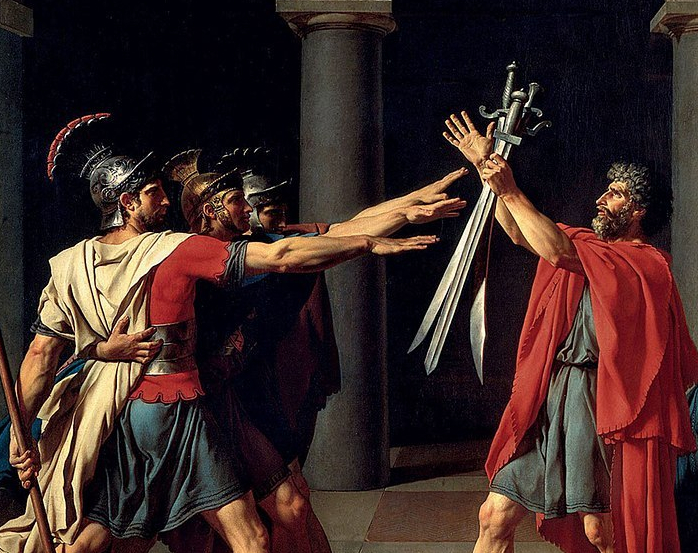 Min/maxing is the approach to playing a game like Dungeons & Dragons (D&D) by looking at the most damage or actions you can do (max) with taking the least losses (min). However, the term minmax also comes from the statistical term to minimize your loss in the worst case scenario (maximum). In other words, maximize your minimal gain.

Many gamers now see this as stripping away the fun of the game down to numbers in order to compare, contrast, and quantify everything. For some groups, it will be their focus to have the most efficient characters, whose character and role-play are not as important.

I think most games like to be aware of the games mechanics and the scope in which they are playing within. It’s good to know that the rules you are playing with are balanced and that you have an equal playing level with your friends. So, for many gamers, minmaxing is also a way to ensure that you are kept in the game with equal ability to compete or contribute.

It is good to understand your limits and capabilities within a games mechanics. Minmaxing can be done in moderation so that you can examine your mechanical choices and then focus on your role play, knowing that your minmax statistics are balanced.

With all this said, I’d like to examine the minmax of each class and compare the following:

Notes: This option includes a cantrip choice and has a much more reliable chance of landing a hit than the great weapon master.

Notes: Champion’s “Remarkable Athlete” at level 7 could argubaly better this skill set, while the utility of Eldritch Knight spell choices could also balance the difference.

The Fighter feels like a solid start to look at what the bench mark could be for damage comparisons. The champion figher is one of the only two choices in D&D to improve your critical strike chance, which significantly increases your damage output over time. This seems to come at a cost of low passive abilities and skills. The fighter is perfect for the player who wants a small scope of choices to work from, which will likely be to attack with whatever their weapon is.

It will be interesting to see how the fighter compares to the skills a bard can accumulate, the choices that a wizard can make, and the passives of a monk.

Got any suggestions to modify the choices above? Let us know!